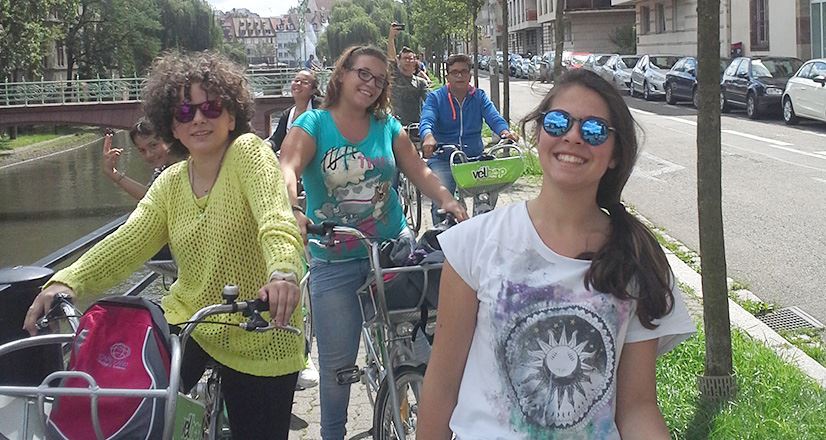 We are already in March, the year is once again passing at full speed. Spring will come soon but before that, plenty of other events will take place in March.

Lent is a period of fasting and abstinence from forty days that Christianity established in the fourth century and which symbolizes the forty days of fasting of Jesus Christ in the desert.

Created in 1987 by a brand from the food industry, Grand’Mère coffee, today. This celebration is a tribute to grandmothers.

International Women’s Day, for equal rights for men and women.

Saint Patrick’s Day (Saint Patrice in French) is a Christian holiday that takes place on March 17. He is also the patron saint of Ireland.

The day when the night and the day have the same duration.

At two in the morning on Sunday, we will go directly to three: it is the transition to summer time.

For events in Strasbourg you can go to the Strasbourg Curieux site where you can find all the activities that you may like such as concerts, theater, cinema etc.