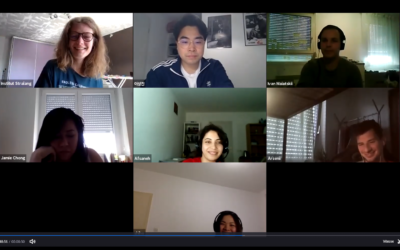 Our teachers teach distance courses with the same educational materials and programs. In this way, you can continue...

END_OF_DOCUMENT_TOKEN_TO_BE_REPLACED

Standard and intensive summer courses:  The Stralang Institute offers 2, 4, 6 or 8 weeks of French courses in a...