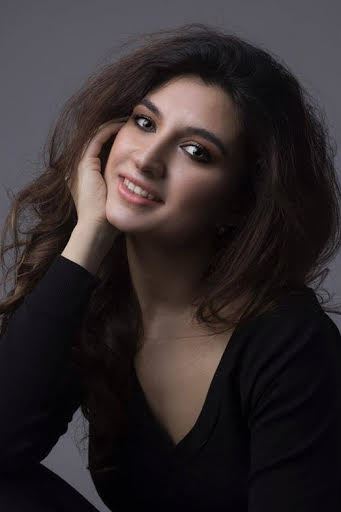 In 2015 November ,i arrived to Strasbourg, I was feeling like alien because not so many person can understand English in France. After one week one of my friend advised to me starting the French course and she suggested her school “STRALANG”.

I listened her advise and registered the STRALANG in order to learn French. In the beginning, i had known nothing about French but after one month, i was already speaking and expressing myself fluently. French is one language so beautiful but the same time so hard to learn but STRALANG know how to teach it. The teachers were so professionals, they were giving so much materials also they were showing so much attention about my pronunciation.

In STRALANG, They are using so many type of method for teaching, and they know where you can have difficulty when you are studying on the language. In the end after 3 months of my course, i got my certificate also i passed the official exam of French language TCF. So don’t hesitate to register, you can be sure that you will be content in the end.