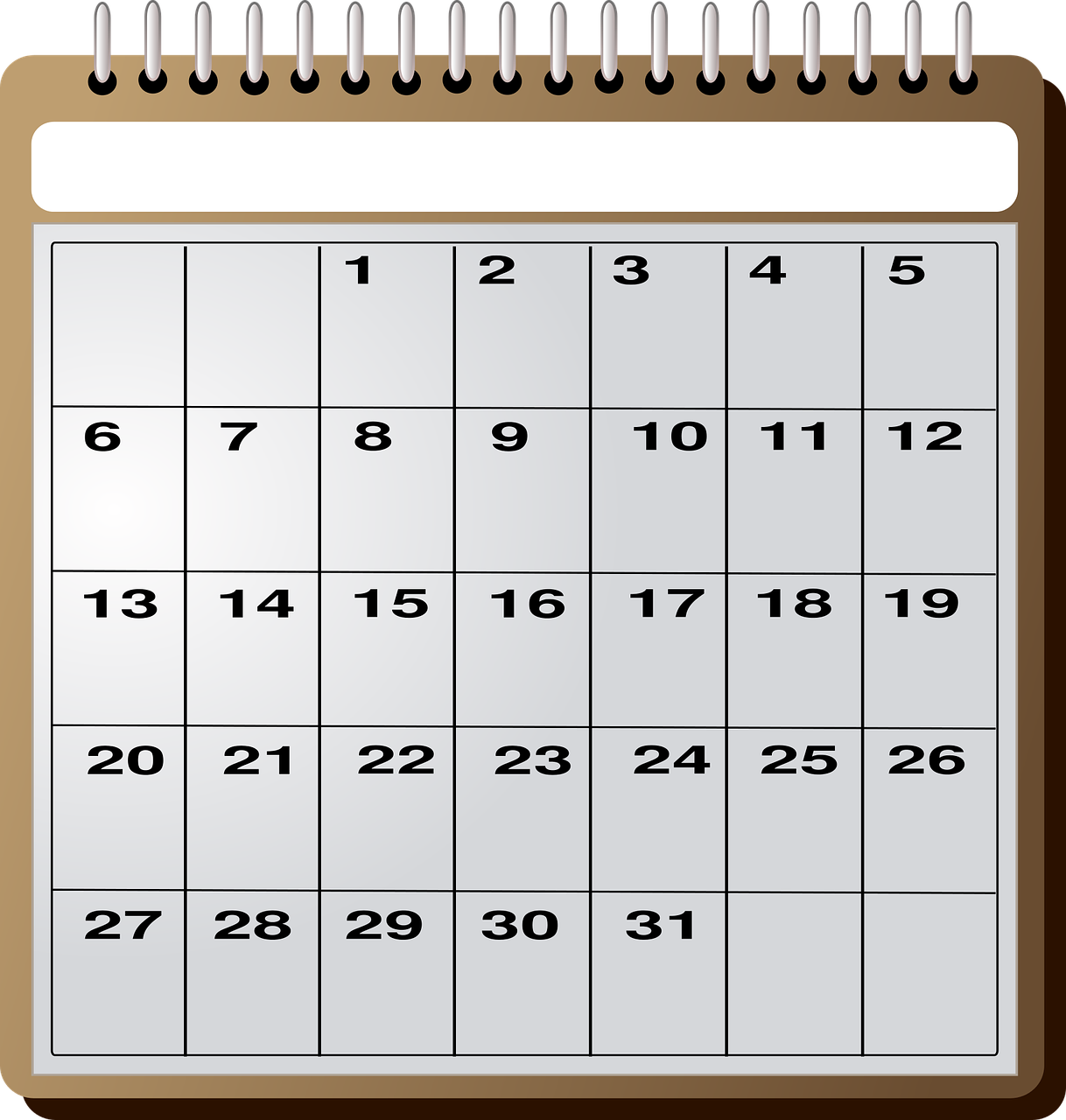 June! Only one month left before the end of the school year. The last rush before a well deserved rest. However, Stralang will keep offering courses in July and August before carrying on with the new school year in September. In the meantime, here are the events you should not miss in June. Be strong!

Pentecost is a Christian festival celebrated fifty days after Easter. It commemorates the coming the descent of the Holy Spirit on the apostles of Jesus Christ and announces the news of his resurrection of The Christ. This is the Church’s new mission, it is the end of Paschal time. Pentecost comes from the Jewish holiday of Shavuot, which celebrates the beginning of the season and the harvest of wheat but also commemorates the gift of the Torah.

In France, the legislative elections take place one month after the presidential elections and are divided into two rounds. It is at this moment that the French elect their deputies who will sit in the National Assembly for five years. Candidates are not required to register on an electoral list. However, a nomination paper is mandatory. In France, 577 deputies are elected.

In France the “baccalauréat” or “bac” is an important step in the life of a teenager. It is a national exam that all high school students take at the end of their last year and which marks the end of high school. It is for most of us the first step towards adulthood. The BAC is the final step towards higher education. There are several types of bac: general, technological and professional.

18 June 2017: Second round of the legislative elections

The second round of the legislative elections opposes the two candidates who got the most votes in the first round.

Father’s Day is a celebration that takes place every year and celebrates fathers. As for the religious side, the festival dates back from the Middle Ages, when the Catholics already celebrated fathers on 19 March, which corresponds to Saint Joseph’s day. However, the civilian version was first celebrated in the United States at the beginning of the 20th century when a woman who had been raised by her father wanted to pay him tribute. In France, Father’s Day has commercial origins. The ‘Flaminaire’ lighter manufacturer came up with the idea in 1949, for commercial reasons. The festival was officially established in 1952 and is celebrated every year on the third Sunday of June. This year, it takes place on 18 March.

The summer solstice is the longest day of the year on the north side of the equator. It corresponds to the moment when the sun is farthest from it. In France, the sun sometimes sets in perfect alignment with the Arc de Triomphe in Paris on this day. At the south of the equator, it is the shortest day of the year, because seasons are inverted.

World Music Day usually takes place on the first day of summer. It is celebrated in France, but also in more than one hundred countries. All music genres are celebrated with concerts, festivals and other musical events. Do not miss the festivities if you are there!

The middle school certification is an actual diploma that certifies the acquisition of general knowledge during middle school. Students who take the exam are generally between 14 and 15 years of age. The exam is validated thanks to one’s grades during the school year and test results. It is counted out of a total of 700 points but is not a key step in one’s orientation as is the Bac, which is necessary to access higher education.

The feast of Saint John is related to Saint John the Baptist. Catholics celebrate the birth of the latter, who was born nine months before Jesus Christ and who baptised him in the waters of the Jordan. However, this festival also has a pagan origin and celebrates the summer solstice. During the feast of Saint John, it is customary to light bonfires at nightfall in order to symbolise the sunlight.

The month of Ramadan is the ninth on the calendar of the Hegira. It is the most important one for Muslims; that of fasting and of the “Laylat-Al-Qadr” which is the holiest night of the year. It was during this night that the Quran was revealed to the Prophet Muhammad by the Archangel Gabriel. During this month, the Muslims who are strong enough in terms of age and health abstain from eating, drinking, smoking and wearing perfume from sunrise to sunset. This month ends with a three days celebration.

The Cinema Festival has been existing since 1985 in France. It is part of a film promotion campaign. During these four days, from Sunday to Wednesday, cinema sessions are all at the unique price of €4 (3D supplement not included). This operation is organised throughout France, in participating cinemas.

This year, the summer sales will be lasting 6 weeks in Alsace. This is the perfect time to add a few more clothes to your wardrobe and/or make bargains by finding discount items. Treat yourself before the holidays! If you are in Strasbourg during our summer session, you can enjoy the summer sales with us.

To know about what is going on in Strasbourg, you may consult the website Strasbourg Curieux . You will be able to find any event you might be interested in.