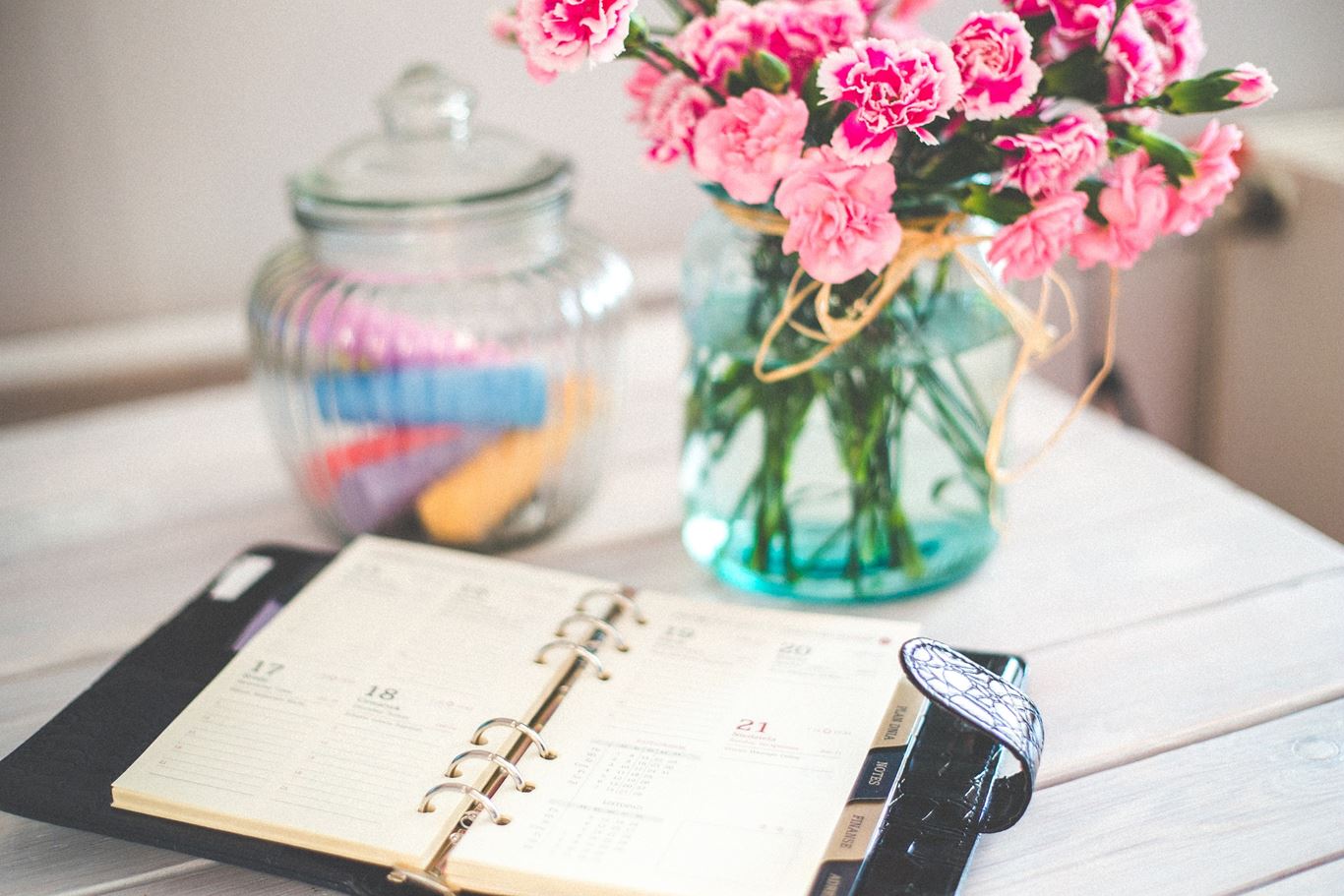 Here we are already in May, the year continues to go at full speed. Soon the summer will come and with it the dreams of holiday and sun. But first of all, here are the events for May.

Labor Day is a public holiday in France. This festival was born in the United States and was validated by the Vichy regime. This is an opportunity for French people to enjoy a day off from work.

7th of May 2017: Second round of the presidential elections

On April 23rd, the French people went to vote to choose its two finalists for the post of president of the Republic for the next 5 years. After a rather atypical campaign, the majority has chosen Emmanuel MACRON, the candidate of “En Marche” and Marine LE PEN, leader of the National Front. 7th May will be the day of the second round when the French will have to choose one of these two candidates.

The 1945 Armistice is the end of the World War II and Nazi Germany. This day is a holiday in France.

Eurovision takes place every year around May. It is a singing competition organised by the European Broadcasting Union (EBU). More than forty countries take part in this competition, which is broadcast simultaneously in several countries and continents. This year, the Eurovision will be held in Kiev, Ukraine, winner of 2016.

The Cannes Film Festival was formerly named “the International Film Festival” is an annual film festival that takes place in Cannes. Every year, professionals, journalists and amateurs gather for two weeks and elect their favorite films in several categories.

On this day, museums open their doors from 7 pm to 1 am and one may enter for free. The aim is to shade a new light on these places and appeal to a new audience. On this occasion museums can also propose special events or exhibitions.

Roland-Garros (or the French Open)  was created in 1925 and takes place in Paris every year since 1928 in Paris, in the stade Roland-Garros. This tennis competition is on clay and is one of the most impatiently awaited tournaments of the year by tennis fans but also by the athletes.

Ascension Day is a Christian festival taking place forty days after Easter and celebrating Jesus Christ’s last meeting with his devotees after his resurrection.

This event was invented in Paris in 1999 by the organisation “Paris d’amis”. It is meant to promote conviviality between neighbours and prevent isolation. Today, this festival brings together more than 30 million people and crosses borders.

Mother’s Day is an annual event dedicated to mothers and celebrated all over the world. During this day, the children given presents, cakes or flowers to their mothers to thank them. The date of this festival varies according to the country.

The month of Ramadan is the ninth on the calendar of the Hegira. It is the most important one for Muslims; that of fasting and of the “Laylat-Al-Qadr” which is the holiest night of the year. It was during this night that the Quran was revealed to the Prophet Muhammad by the Archangel Gabriel. During this month, the Muslims who are strong enough in terms of age and health abstain from eating, drinking, smoking and wearing perfume from sunrise to sunset. This month ends with a three days celebration.

To know about what is going on in Strasbourg, you may consult the website Strasbourg Curieux. You will be able to find any event you might be interested in.