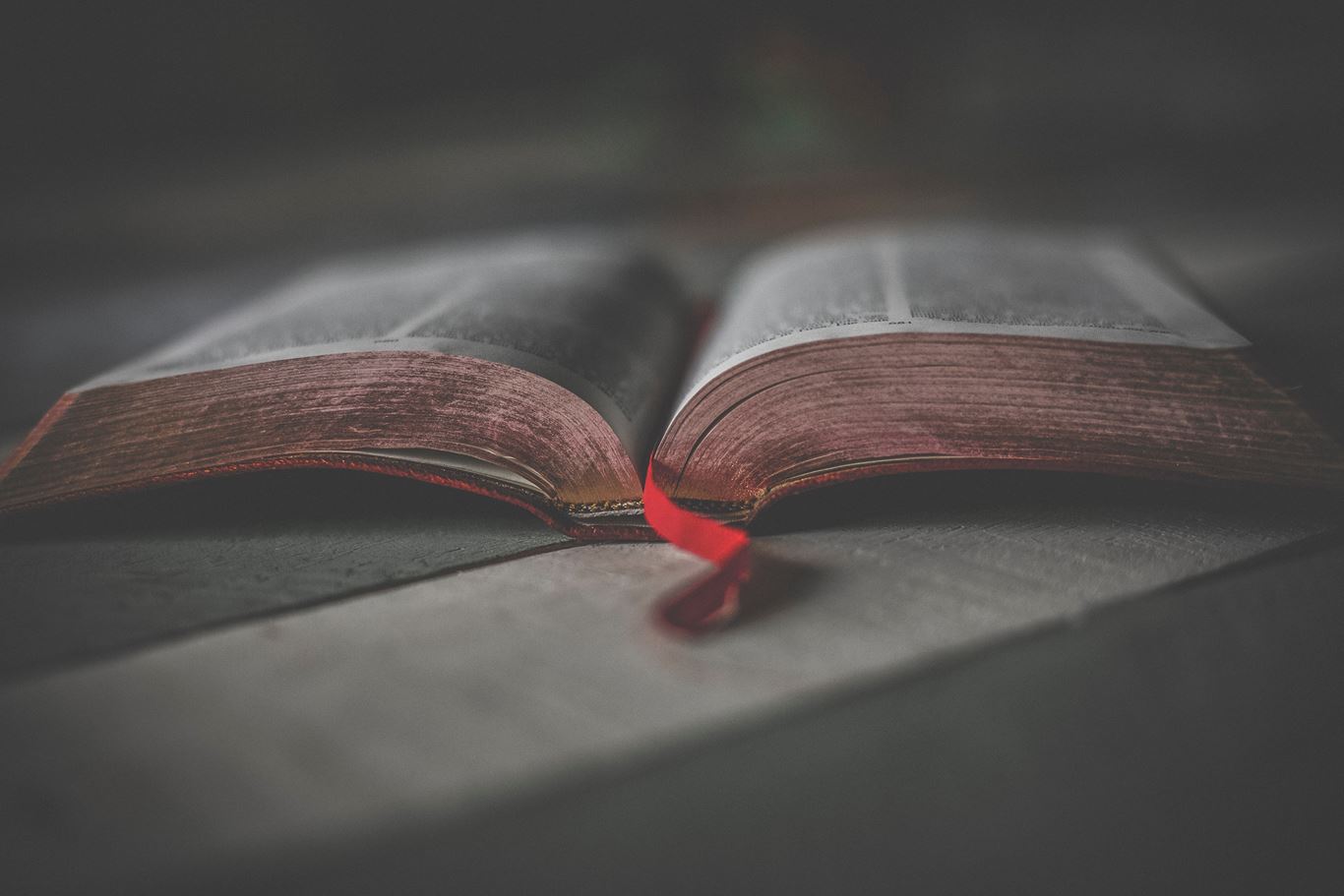 Guillaume MUSSO was born in 1974 in Antibes. He presently is one of the most renowned French authors in the world. His novel ‘Et Après’ (And Then), published in 2004 and telling the story of a 10-year-old child after a near death experience sold more than 3 million copies and was translated into more than 20 languages throughout the world. Among his most popular books you can find Sauve-moi, Seras-tu là ?, Parce que je t’aime, Je reviens te chercher, Que serais-je sans toi ?, La Fille de Papier, L’Appel de l’ange, 7 ans après, Demain and Central Park.

Michel BUSSI was born in Louviers in 1965. He is a crime fiction (whodunit or Polar, in French) writer and a geography teacher at the University of Rouen, in France. His first book, Code Lupin, was published in 2006. Michel BUSSI is very much appreciated by the public and received several prizes. In 2013, he became the most widely read French author of thrillers and was ranked 8th on the list of the best-selling French authors (GFK/Le Figaro). He was ranked fifth in 2014 and at the end of 2015, he climbed to the third place. In 2016, he was in second place. Here are some of his most popular works: Omaha Crimes, Un avion sans elle, Ne lâche pas ma main, N’oublier jamais, Maman a tort and Le temps est assassin.

Marc LEVY was born in Boulogne-Billancourt in 1961. He is a well-known writer in the world. His first novel ‘Et si c’était vrai’ was published in 2000. This book, written it for his son, was a worldwide success and inspired a movie adaptation in 2005. After this first achievement he devoted himself to writing and all his novels climbed to the top of all sale lists as soon as they were published. Among his most well-known novels are: Où es-tu?, 7 jours pour une éternité, Vous revoir, Le voleur d’ombres, Elle et lui, L’horizon à l’envers…

This French writer born in Paris in 1962 and has published more than forty books up to now. She usually writes family dramas and her characters are often people readers can relate to. Her slogan is “Des histoires qui nous ressemblent” which means “Stories that resemble us” in French. She is a discrete author who rarely gets in the spotlight. Here are some of her most popular works: D’eau et de feu, À feu et à sang, La promesse de l’océan, Au nom du père, Un mariage d’amour, Les soleils mouillés, and L’homme de leur vie…

Laurent GOUNELLE was born in 1966. He has a diploma in economics and was a human resources consultant for fifteen years. He than began writing his first novel in 2006 after quite an emotional year: the loss of his father and of his best friend and the birth of his son. Laurent Gounelle released his first novel “L’homme qui voulait être heureux” or ‘The man who wanted to be happy’ in English in 2008. It became a world bestseller, so much so that it was translated into more than twenty languages. Among his most well-known novels, you can find: Les Dieux voyagent toujours incognito (2011 winner of the “Prix roman d’entreprise”), Le philosophe qui n’était pas sage, Le jour où j’ai appris à vivre and Et tu trouveras le trésors qui dort en toi.

Gilles LEGARDINIER was born in Paris in 1965. He is a French writer and screenwriter who has worked on American and English film sets. He has directed commercials and trailers for documentaries and blockbusters. Today, in addition to writing, he is in charge of the communication for prominent cinema studios and writes scenarios. He is capable of alternating different genres. Among his most well-known works, you can find: L’exil des anges (which won the SNCF Whodunit Prize in 2010), Le sceau des maîtres, Nous étions les hommes, Demain j’arrête!, Complètement cramé!, Et soudain tout change, Ca peut pas rater! …

Franck THILLIEZ was born in Annecy in 1973. He is a crime fictions writer and a screenwriter. His second novel ‘Train d’enfer pour Ange rouge’ was nominated for the 2004 “Prix SNCF du polar”. He is also the author of ‘La chambre des morts’ (The Chamber of the deads in English), which was published in 2005 and won several prizes as well, in particular: the “Prix des lecteurs Quai du polar” in 2006 and the “Prix SNCF du polar français” in 2007.This novel also allowed him to stop working as a computer scientist and devote himself to writing. Among his most known novels you can find: Deuils de miel, La Forêt des ombres, La Mémoire fantôme, L’Anneau de Moebius and Fractures…

Agnès MARTIN-LUGAND was born in Saint-Malo in 1979. She is a French novelist and has a degree in psychology. Her first novel Les gens heureux lisent et boivent du café (Happy People read and drink coffee in English) was self-published on Amazon’s Kindle platform in 2012. It quickly became a succes,attracting the attention of publishing house Michel Lafon. Her novel was translated into several languages as well…

Maxime CHATTAM was born in Herblay in 1976. After studying criminology, he became specialised in writing crime fictions. However, he also writes plays, comic books, etc. He published Le cinquième règne (The fifth reign in English) in 1999 under the pseudonym Maxime Williams. His main works are: La Trilogie du mal (The Trilogy of Evil), Le cycle de l’homme (The Cycle of Man) and Autre-Monde (Other World), among many others.

David FOENKINOS was born in Paris in 1974. From time to time, he also works on film scenarios. Le Potentiel érotique de ma femme (My Wife’s Erotic Potential), published in 2004, received the Roger-Nimier prize the same year and his career took off. However, his novel Charlotte is what made people and the media talk about him the most. This very controversial novel was finalist of the Goncourt Prize, received the Renaudot Prize and the “Prix Goncourt des lycéens”. He also received the Crystal Globe for writing the best novel of the year in 2014. Among his works, you can also find La Délicatesse, which was published in 2009. It received the “Prix des dunes” in 2010.

These authors cover various genres and are important cultural references in France. There is a book for every taste! The choice is yours ~