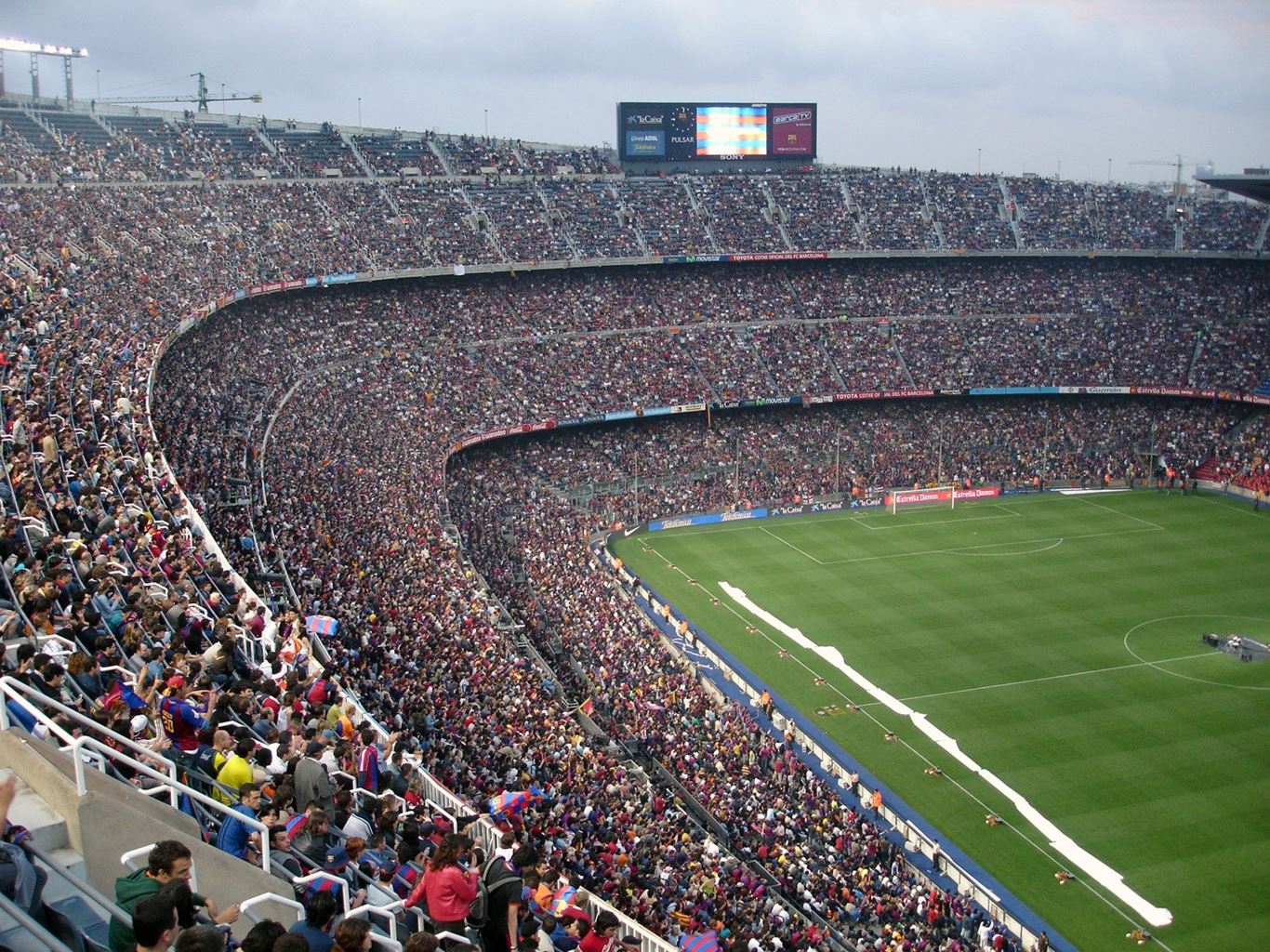 Sunday night, almost all France was gathered in front of the screens to attend the final of the football world cup so as to support the national team. A fervor that has been well rendered.

France has been in the spotlight since its resounding victory last night at the Loujniki stadium in Russia. Opposed to Croatia, the national team won this crazy final by 4 goals to 2 to the delight of the French people, who spent the night celebrating the event.

This victory has remained in the turmoil from the beginning to the triumphal end of this week which is devoted to football.