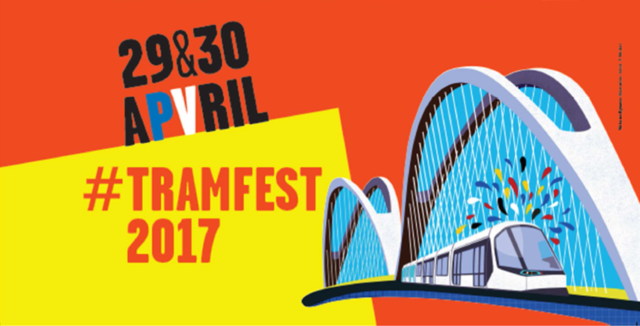 The extension of the tramway’s line D is a strong symbol of the development of relations between Strasbourg and Kehl and will enable you to get to a German city in 20 minutes.

Ideally located in the heart of Europe, Strasbourg is the perfect city for foreign students wanting to visit the continent. It is a true European crossroads and today its position as a European city is consolidated by the creation of the first French cross-border tram line that connects downtown Strasbourg to Kehl, Germany.

The extension of line D to Kehl has many advantages. It will facilitate movement, help commercial and economic development and prevent pollution. Indeed, more than 20 000 Strasbourg residents working across the border used to travel by car or bus. Now, thanks to the new extension of line D, it takes 20 minutes to go to Kehl from the city center of Strasbourg which is about 3 miles away.

However, this extension used to exist from 1897 to 1918 and from 1942 to 1944 when Strasbourg belonged to Germany. Today it is the symbol of a renewed Franco-German friendship and of free movement in Europe. Strasbourg mayor Roland Ries said “Some people want to build walls. Meanwhile, we are building a bridge with Germany.

Thanks to long studies started in 2008, three years of work to build a bridge above the Rhine and a 97-million-euro budget, the extension of the tramway line was inaugurated this weekend, on Saturday 29th and Sunday 30th April 2017. To celebrate the occasion and promote the new line, Strasbourg and Kehl organised the “tramfest”. During two days, activities were proposed on each side of the Rhine: visits, walks, exhibitions, concerts, orchestras and even track games.

If you come to study in Strasbourg, you will first discover the many treasures of Alsace, but you will also be able to extend your social and cultural life very easily and cheaply by visiting Kehl, on the other side of the Rhine, thanks to the extension of line D.