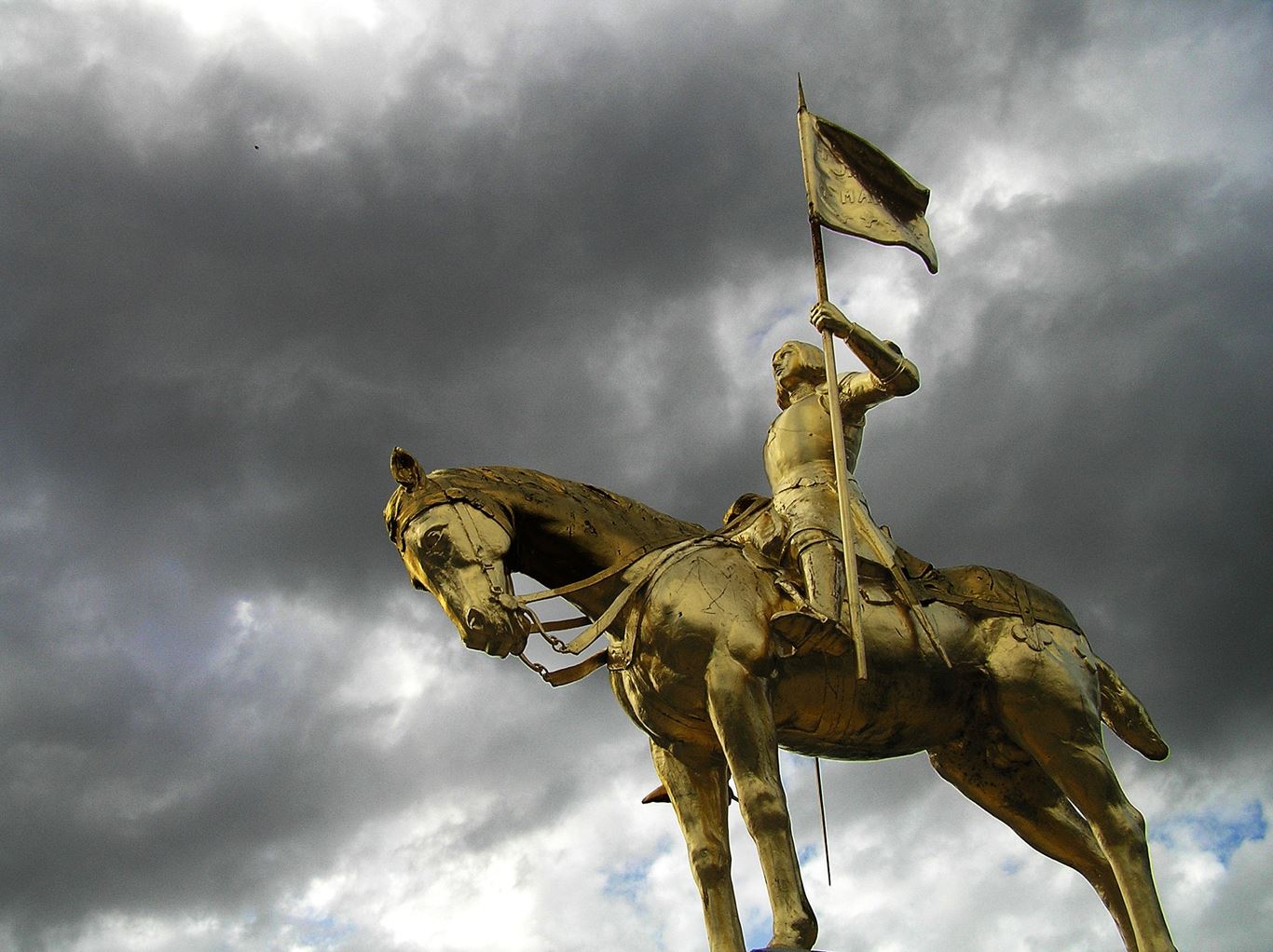 On July 14, Strasbourg, like many French cities, celebrated the Fête nationale. Back to the historical foundations of the event and the various events that marked this symbolic day.

The Fête nationale is, among other things, a commemoration of the storming of the Bastille, an emblematic event that occurred on July 14, 1789. Considered one of the symbolic foundations of the French republic, it is still celebrated today by parades of the armed forces , and, traditionally, fireworks. It is part of the famous French Revolution which operated an eventful transition between the absolute monarchy of King Louis XVI and a constitutional monarchy which gave rise, later, to the republic.

For the occasion, the city of Strasbourg has put the little dishes in the big ones to offer the public quality entertainment. On Saturday July 13 at 6 p.m., a commemorative ceremony for taking up arms was held in Place de la République, honoring the Chadian regiment of march, the historic unit of General Leclerc’s second armored division.

On Sunday July 14, from 7 p.m., Strasbourg residents were invited to take part in the grand popular ball held at Place du Maréchal de Lattre de Tassigny. Hosted by the Medley Orchestra and DJ Guinguett’A, this dance party continued until after midnight, interspersed with the long-awaited fireworks display fired from Place de l’Etoile.