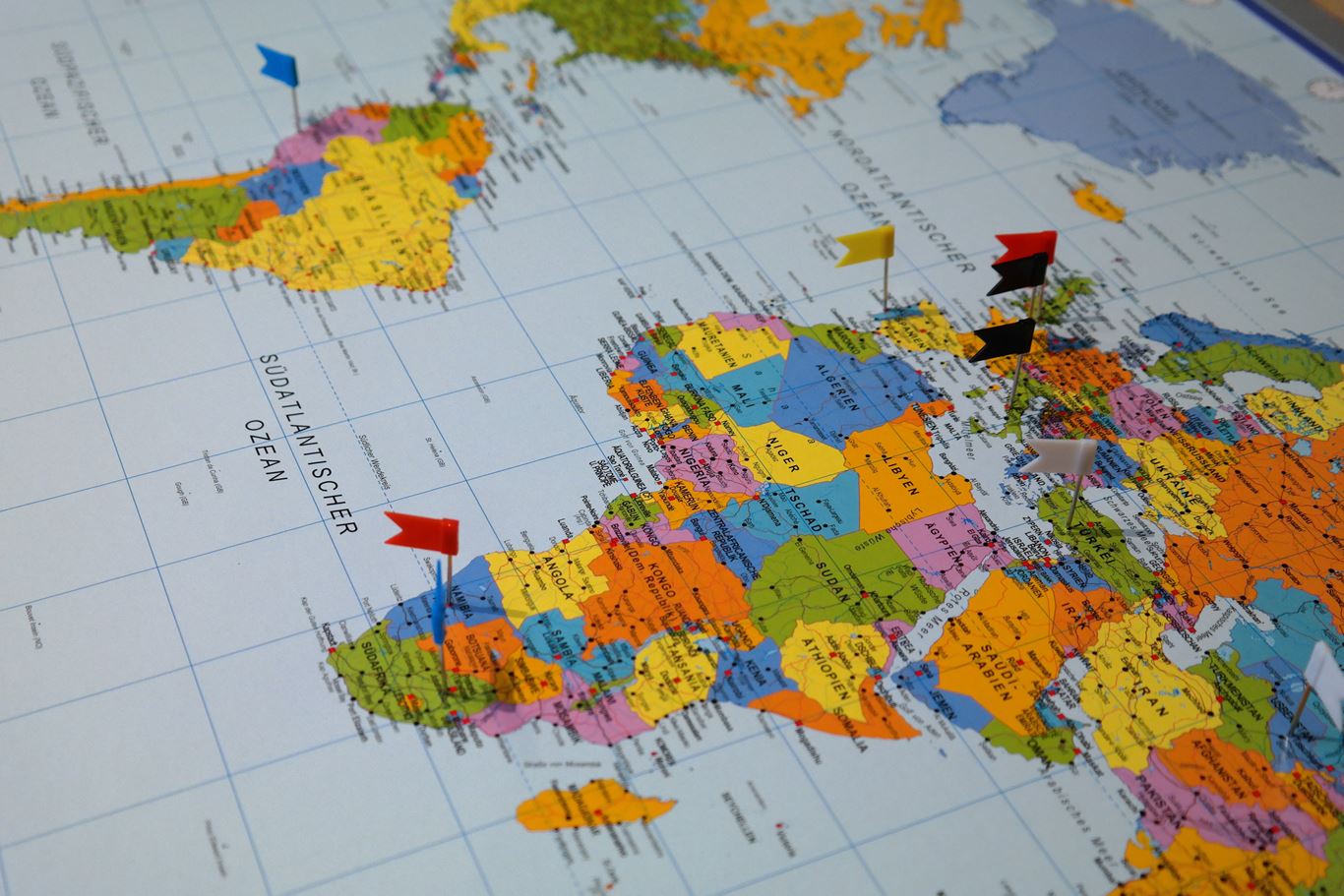 The French language in the world
28 February 2017

How many French speakers are there in the world? Where are they and what use do they make of the French language?