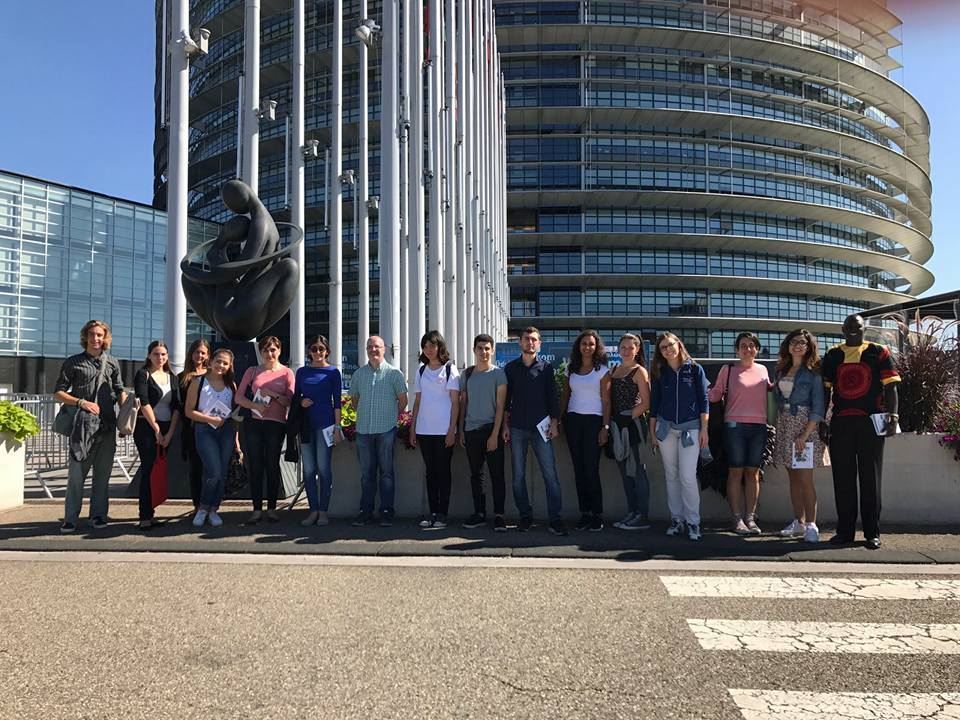 Visit to the European Parliament (2018)

Guided tour of the European Parliament in Strasbourg

During a guided tour, students will have the opportunity to explore the premises and see the famous 800-seat hemicycle, where MEPs sit in assembly. In addition, our learners of the French language will probably have access to the parlamentarium, specially designed for visitors. This space, equipped with 360 ° cinema screens and touch screen tables, is ideal for learning more about the European Parliament.

Parliamentary sessions were not always held within the confines of this impressive building. In fact, the first elections for members of the European Parliament took place in 1979, while the construction of the current premises was not completed until 1999. Nevertheless, it would seem that the location of the Parliament’s quarters is likely to change again in the years to follow. The latter having premises distributed between three major cities: Strasbourg, Brussels and Luxembourg City, MEPs put forward budgetary, environmental and comfort arguments in order to justify centralization.

Although no decision has yet been taken, it may be better to visit this seat of European political life too soon. For those concerned, meet at 8:00 am in front of the Stralang Institute for departure. The visit will last between an hour and a half and two hours and will start at 9 am sharp.