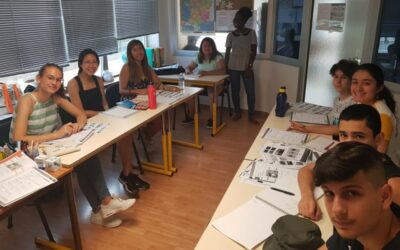 Summer program adapted to Juniors Are you between 13 and 17 years old and want to go to a French course to improve...

END_OF_DOCUMENT_TOKEN_TO_BE_REPLACED 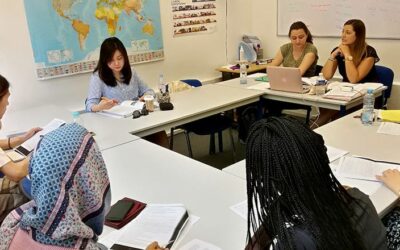 END_OF_DOCUMENT_TOKEN_TO_BE_REPLACED

Training for French as a Foreign Language teachers (FFL)

The Stralang Institute organizes training sessions for teachers or future teachers of French as a foreign language...