We also run at Stralang

As you know, the countdown to the famous Paris Marathon has begun. It will take place on 9 April 2017 in one of the most beautiful cities in the world: Paris. The Schneider Electric Marathon will take off at the Champs-Elysées on the mythical distance of 42.195 km.

This year, Stralang Institute is particularly concerned by it as one of our students, Julien, will participate. He has been a student in Stralang since September 2016 and though he was a beginner on his arrival in France, he currently has an intermediate level. He is a serious and very disciplined student. We have no doubt that he will show the same seriousness during the marathon.

That is why all the students and teachers of Stralang wish him and all the participants good luck and a lot of courage!

END_OF_DOCUMENT_TOKEN_TO_BE_REPLACED 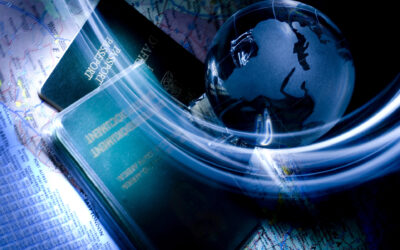